What is the gap theory?

And is it supported by Scripture?

SYNOPSIS: The doctrine of the gap theory, which is taught by some Christians, is a form of old-age creationism, also known as gap creationism, ruin-reconstruction theory and Lucifer’s flood. It is the belief that an unknown period of time – usually billions of years – existed between the first two verses of the Bible (Genesis 1:1-2). During this time, according to the gap theory, Lucifer is said to have ruled the earth and was lord over one third of the angels. However, the devil and his angels eventually rebelled against God, and the earth was destroyed –  either by God or Satan. (There is no consensus among gap creationists, because there are no Scriptures to explain it.) So the Lord had to begin all over again, “re-creating” not just the earth but the entire universe (as some gap creationists teach), which had also been turned into a confused and chaotic state during this battle of intergalactic proportions.

NOTE 1: If you have no knowledge of, and no interest in, the doctrine of the gap theory, and have landed on this website by accident, you may be interested to go straight to the LAST DAYS tab above (or click here: https://www.gaptheory.net/last-days/). On that page, I present a summary of what has been going on in the world since 2020 – the year that put C*v*d–!9 on the map.

NOTE 2: The reader can navigate this website two ways: 1) By clicking the Next Chapter tab at the bottom of the page to be taken there directly. 2) By selecting any Chapter from the navigation menu at the top of the page.

Some gap-theory believing churches (in their literature) refer to Genesis 1:1 as the “first creation” – also termed the “initial creation”, “original creation”, “previous creation” or “Genesis prologue”. (Refer ‘Creation or Evolution: Does It Really Matter What You Believe?’, United Church of God, booklet available to download online.) I have put these terms into quotation marks as they are not found in any Bible version anywhere.

According to this creation theory, the “initial beautiful creation” is fleetingly mentioned in Gen 1:1: “In the beginning God created the heaven and the earth”. (Concept pictured below.) 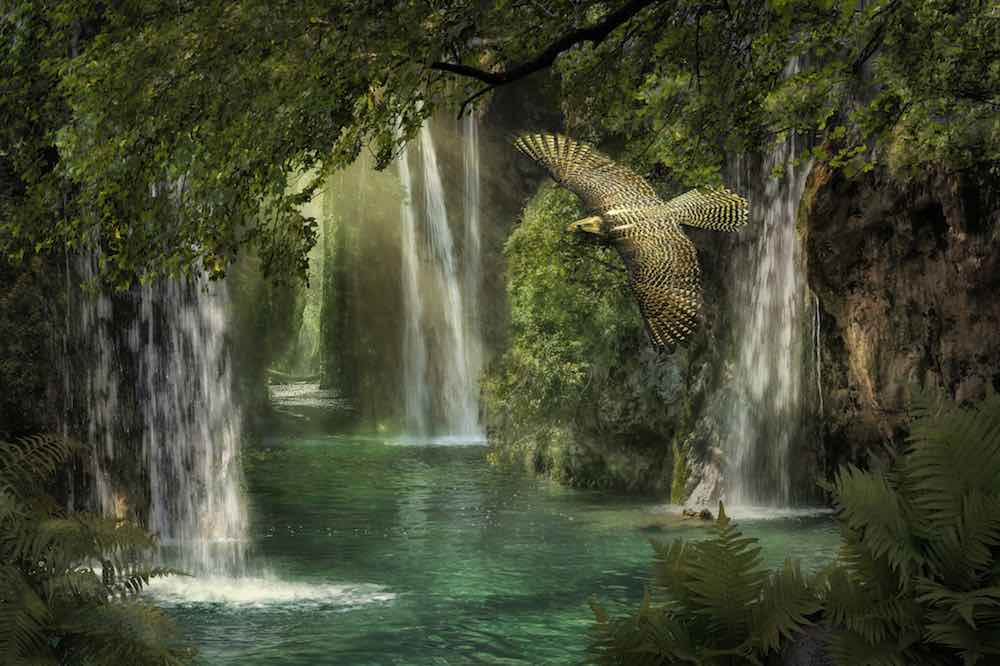 By the next verse – Gen 1:2 – however, the earth is said to have become a devastated ruin, even though, as gap creationists admit, the Bible tells us absolutely nothing about either an “initial creation” or its apparent destruction. Rather, this teaching has been formulated on a handful of mysterious “clues” said to be embedded within the biblical text. As the above-mentioned church booklet states:

“In Genesis we do not see details of the awe-inspiring initial creation, the creation well before Adam and Eve about which angels sang for joy. And we do not read how that creation came to be in chaos – ‘without form and void’. The text, though, does offer clues.” (Refer to ‘Creation or Evolution’, page 64.)

In accordance with this gap theory narrative, the “initial creation” was obliterated when Satan rebelled against his Creator (or in some versions, just the earth is destroyed). It was then re-created by God in six days. This “re-creation” – also termed “renovation” and “days of renewal” (also not found in the Bible) – is said to be described from Gen 1:2 to Gen 2:2.

One gap theory narrative claims it was God who destroyed the heavens and the earth after Satan’s rebellion, another claims it was Satan. But surely such a massive difference of opinion within this creation doctrine, as to who destroyed the earth and the heavens, cannot be glossed over as unimportant, because it presents serious theological dilemmas!

After all, if the devil was responsible – why did God allow him to destroy His beautiful creation?

Did the devil have that level of power and authority, and, if so, why? And was God incapable of stopping him?

On the other hand, if God was responsible, why did He not just remove the devil rather than obliterate His glorious physical domain. 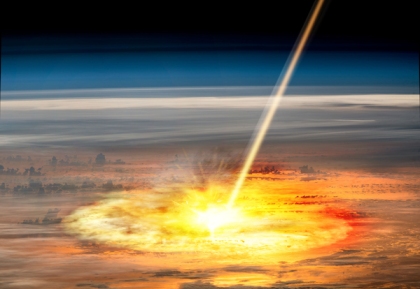 Whatever… the earth is said to have been so thoroughly devastated by this event that even the firmament – the very structure of the atmosphere of the earth, without which nothing can exist on the planet – had to be “re-created” (Gen 1:6). Meanwhile, Satan continued in his rebellious spirit to rule over the earth a second time after its claimed “renovation”.

Gap creationists believe this time period (between the “initial creation” and the “re-creation”) lasted billions of years, bringing Genesis into line with the age of the earth according to secular science (e.g. evolutionary geology and evolutionary cosmology). Gap creationists do not, however, accept biological evolution.

There are a few gap creationists (I recently learned) who have no interest in the ancient age of the earth according to secular science. They say that the gap of time between the “initial creation” and the “days of renewal” is indeterminate, and could have been just a few years, or even days! (More on this in Chapter 10: ‘The Gap Principle and Kabbalah Connection’.) Either way, it makes no difference, as all the same biblical conundrums exist whatever amount of time the gap is said to represent, as suffering and death was already on the planet before original sin.

Satan – ruler of the earth?

Some gap creationists have a very sketchy view of the “original earth”, because, they say, “the Scriptures are silent on it”. Others have embellished it considerably. (Refer, for example, to the book The Incredible Human Potential by Herbert W. Armstrong, and the numerous Church of God splinter groups today that still maintain his teachings.) 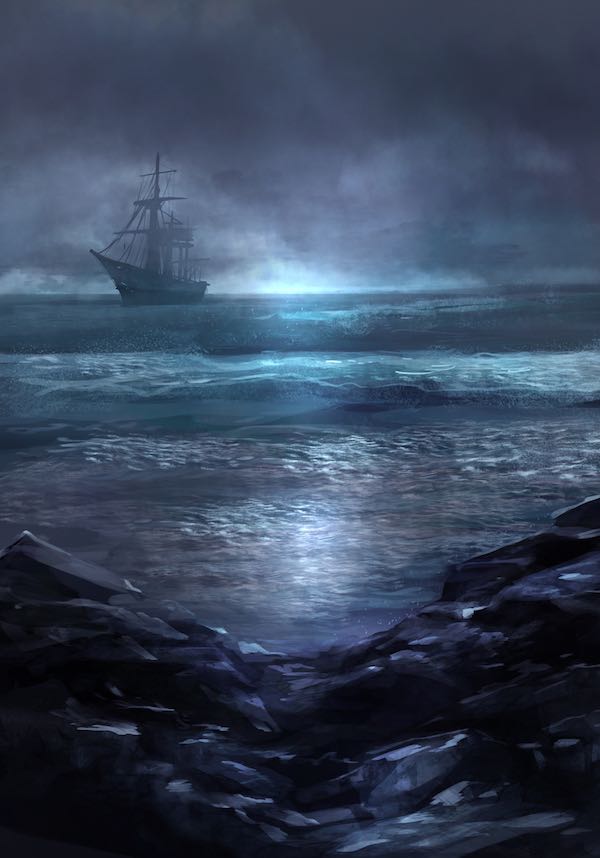 According to some gap creationists, soulless humans existed on the “original creation”. These beings were even capable of sailing ships and conducting trade negotiations. (Gap creationists enigmatically refer to Ps 104:30 and Eze 28:16 for support, as I explore in Chapter 8 ‘Six Biblical Conundrums of the Gap Theory’.)

However, at some point, during this time, Lucifer and his angels sinned and rebelled against their Creator, ascending into the heavenly realm to wage a war of monumental proportions. So fierce was this battle, it is said that destruction was brought upon the whole creation. God then threw the devil and his cohorts back down to the earth, where, in their fury, they devastated the planet, turning it into “chaos, confusion and a wasteland”, where all life ceased to exist. (Or maybe God himself did this in his anger is the other view.) Nevertheless, God allowed Satan to continue visiting Him in His heavenly realm (Job 1:6).

Some gap theorists say the “initial creation” was destroyed by a great battle in which space debris contributed to burning up the earth’s surface, so that it was engulfed in fire. Others say the earth was destroyed by water (described as “Lucifers flood”, another term not found in Scripture). This, they reason, explains the fossil record and rock layer deposits we find today. As such, Noah’s flood (which would have destroyed any delicate fossils remaining from any so called “initial creation”) by necessity has to be interpreted by gap creationists as only a tranquil or local event. This, however,  is in conflict with how Scripture describes it – global and catastrophic, breaking up the foundations of the deep, with water covering ”all the high mountains under the whole heaven” (Gen 7:19).

Not only that but in Noah’s day “the waters receded from the earth continually” (Gen 8:3), a hugely erosive process that lasted about seven months across the whole face of the planet. 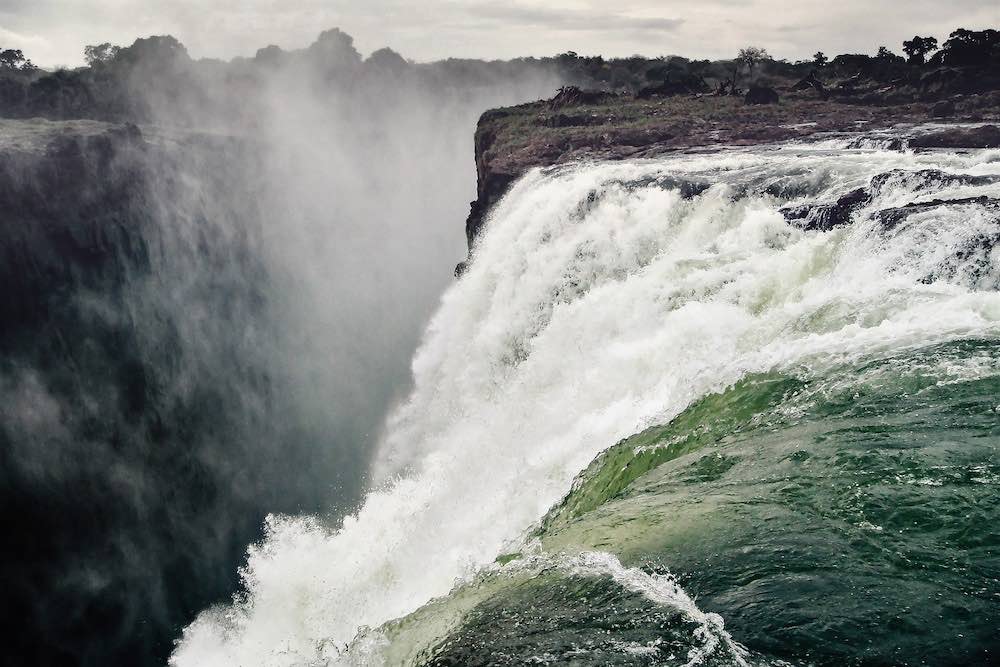 One thing is sure, there is no consensus on what happened, or who did what, where and when during the conjectured “gap”. Perhaps the only thing all gap creationists agree on is that Lucifer was the ruler of the “initial earth”, where he lived with one third of the angels.

This backstory is all said to have happened in Genesis chapter 1, between verses 1 and 2, all on account of a different reading of five words in this chapter and a few hand-picked Scriptures taken out of context.

Two different histories of the earth

There are many versions of this creation narrative, so for sake of clarity I will focus on the version I have had the most exposure to. That is the belief that after God “re-created” the devastated earth’s surface, He created man who was given the opportunity to take over Satan’s earthly rulership. However, the devil tempted man, who sinned and failed. Thus, Satan’s reign over the planet has continued without a break, from the “initial creation” right through his rebellion and on into the “re-creation” – even persisting during the “re-creation” process – to today. That is why, it is said, Satan was already in the Garden to deceive Eve, because he was still the rightful ruler of the planet.

Whatever version of the gap theory people hold to, there is an almost universal agreement on two points: 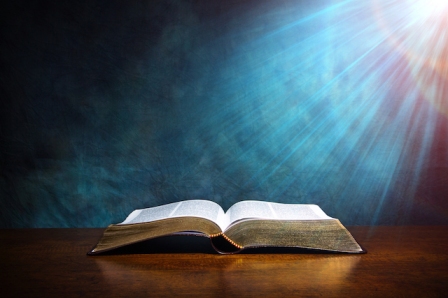 The problem with these points, however, is that the earth and everything in it belongs to God
(Deut 10:14) – not Satan. And by attributing such awesome authority and power to the devil, gap creation brings with it a host of theological conundrums to fundamental Christian doctrines when properly thought through to their conclusions.

Also, secular science presents an entirely different history of the earth to that of the Bible, with the majority of scientists believing in the big bang. In this theory, the universe is said to have exploded into being (without cause) around 14 billion years ago, with the earth having evolved 10 billion years later. The vast amount of time that gap creationists (or any old-age creation theorists) have accepted, and their explanation of the  universe, has more in common with big bang theory than the Bible – in which God tells us he created the earth first, then the universe, and then all life on the planet, and he did it all by his command and in six literal days.

There is one other gap creation view I am aware of, which does not consider either of the above two points. It is called the gap principle and I investigate the history of this doctrine, and its fascinating connection to the modern-day gap theory, in Chapter 10, ‘The Gap Principle and Kabbalah Connection’.

On this website, I explore a number of gap theory arguments over 12 CHAPTERS to see if there can be any truth in this creation narrative. These chapters follow a logical sequence, however they can be read independently. The CONCLUSIONS tab is a summary of my findings, and THE GOSPEL tab shows the far-reaching effects of gap creationism (or, indeed, any old earth creation narrative) on the heart of the Christian message (when followed through consistently).  At the end of this, I encourage the reader to weigh up the evidence and decide for themselves – can there be any truth in the doctrine of the gap theory or gap principle? In doing so, they will heed God’s command:

“Be diligent to present yourself approved to God, a worker who does not need to be ashamed, rightly dividing the word of truth.” (2 Tim 2:15) 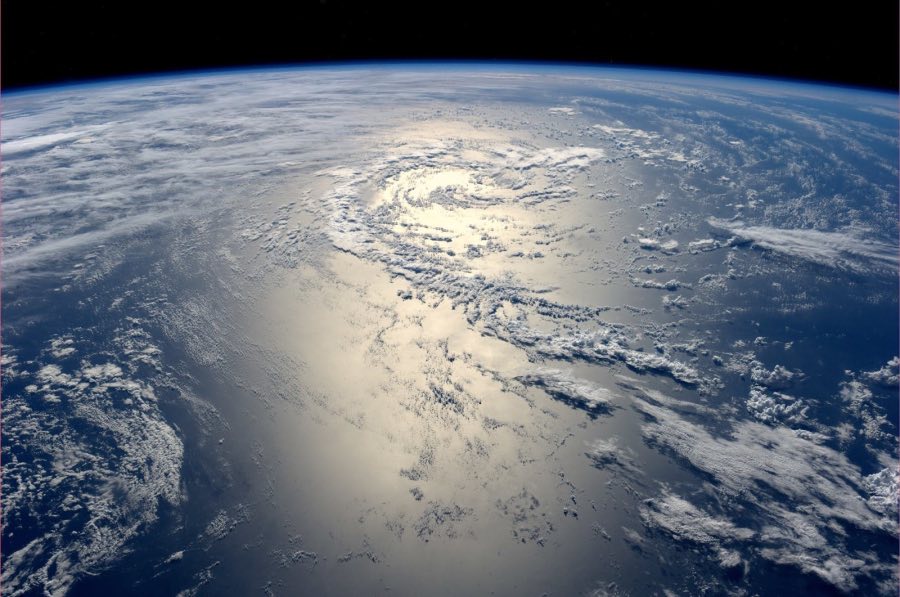